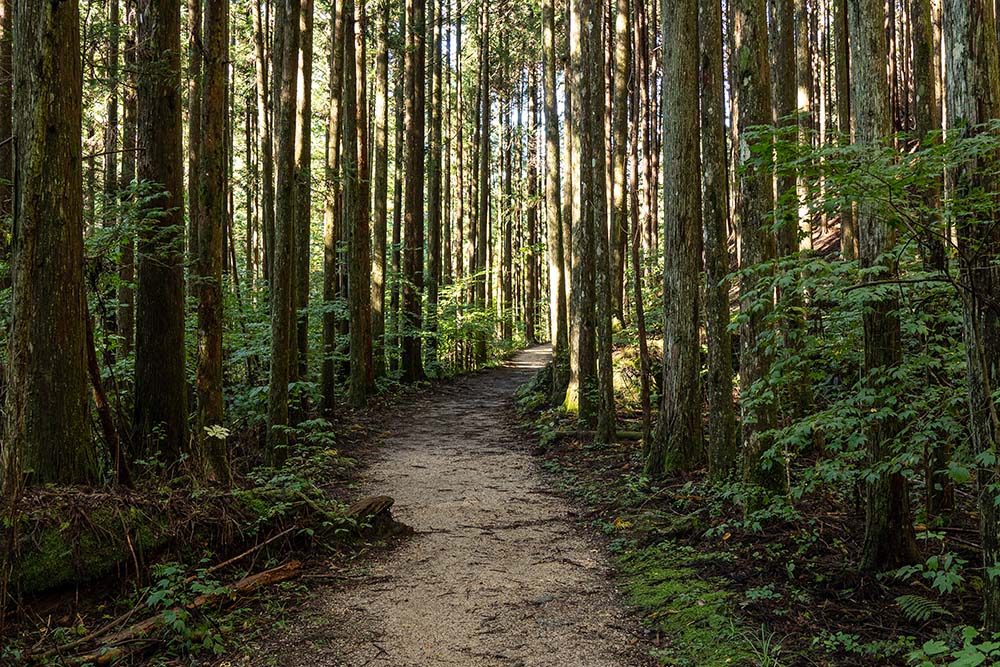 About the Cranial Academy Foundation (OCAF) 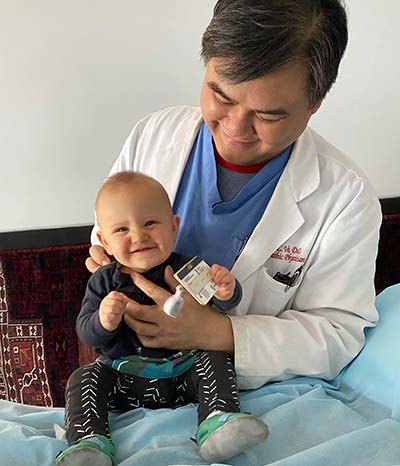 “We are training the next generation of Physicians.” – Eric Dolgin, DO, FCA, Foundation President

In 1892 the first school of Osteopathy was founded in rural Kirksville, Missouri. Since that time, osteopathic schools, and the osteopathic profession in general, have accepted students into the profession without regard for sex or race1.

Shortly thereafter, American health care was greatly influenced by the 1910 Flexner Report. Flexner claimed that “substandard” medical schools in rural and inner-city underserved areas should be closed and that public resources should be devoted to schools that taught scientific research-based medicine after the model of the Johns Hopkins and Harvard schools. The Report’s policy proponents argued that medical schools which made a point of attracting women and minorities to study medicine were intrinsically substandard and were not candidates for grants and federal endorsements to underwrite improved “scientific” training of physicians.

The resulting structural inequities affected American health care for most of the 20th century234. The osteopathic professional colleges maintained their non-discriminatory admission policies and a focus on training physicians for local community service, although this emphasis disqualified them from much federal research funding and recognition. The American Medical Association maintained national discriminatory policies regarding access to medical education and physician practice opportunities for over a century. It was not until 2008 that it officially apologized for its prior racial exclusion policies5.

In 1994 both the American Medical Association and the American Osteopathic Association had elected their first black presidents 6, but only in recent years has the unmet need for addressing health care inequities and improving cultural competency in US health care been more structurally recognized. Since 2007-8 the Council on Osteopathic College Accreditation and the Liaison Committee on Medical Education (accrediting bodies for DO and MD schools of medicine) have successfully implemented policies that allowed for a diverse student population789.

While major challenges still remain in health care educational equity10, the osteopathic community will celebrate a century of inclusion of African American physicians in our profession in 202111. Women have been included since the inception of the first school.

Discrimination of any kind is a threat to our osteopathic heritage, mission, and future. We commit to ensuring that the Cranial Academy Foundation policies, practices, and programs are supportive of osteopathy’s promise of effective, humane, nondiscriminatory whole-person health care.

We will continue osteopathy’s commitment to inclusive professional education, research in the public interest, and reduction of health care inequities. The Board of the Cranial Academy Foundation will actively work with our members and supporters to refine our mission and goals with this in view. 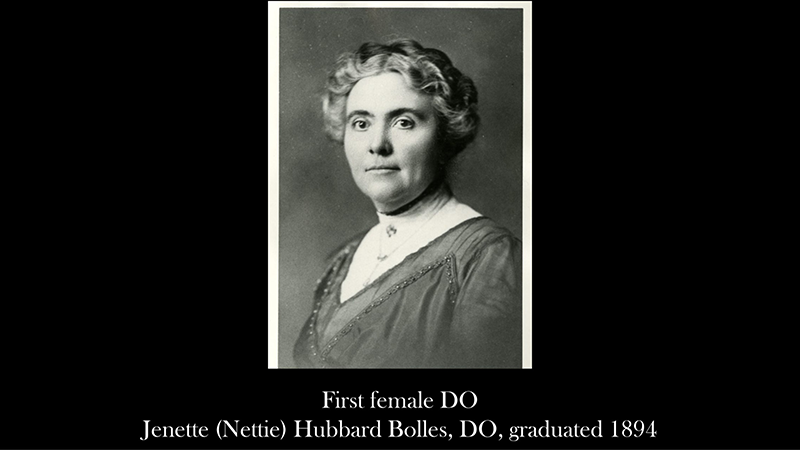