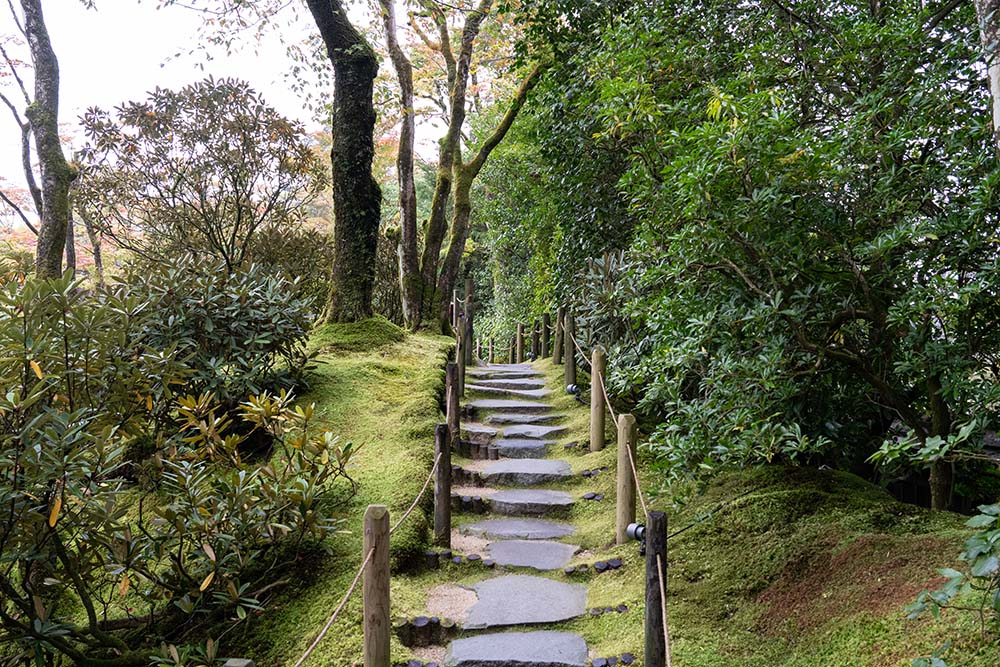 An In-Depth Explanation of Cranial Research

The Osteopathic Cranial Academy has supported research on what, for many years, was termed Osteopathy in the Cranial Field (OCF) and now Osteopathic Cranial Manipulative Medicine (OCMM). Regardless of how it is termed, the principles remain the same as articulated by William Garner Sutherland, DO, who in fact experimented on himself in the development of the concepts of strain patterns that he induced on himself and then corrected.

The concept of the Primary Respiratory Mechanism (PRM) was presaged in The Cranial Bowl published in 1939.1 Then fully elucidated in the first edition of Osteopathy in the Cranial Field published in 1951.2 By the publication of the second edition of Osteopathy in the Cranial Field in 1966,3 there were references to non-osteopathic basic science research that supported the PRM concept of the 5-Phenomena.
These five phenomena of the PRM have traditionally been stated in the following way.

For the past two decades those of us reviewing and conducting research on OCMM have observed that only one of the 5-phenomena retains any hint of controversy and that is “The articular mobility of the cranial bones.” Below we will review the status of this particular phenomena in detail, but first a review of the non-controversial phenomena of the PRM.

The inherent motility of the brain and spinal cord

Since the late 1980s and early 1990s cine-radiology has demonstrated the motion caused by the inherent motility of central nervous system structures. Feinberg and Mark4 showed that the pulsatile nature of CSF flow and brain motion was driven by the force of expansion of the choroid plexus.

Greitz, et al.5 utilizing MRI technology, demonstrated brain tissue movement characterized by a caudal, medial and posteriorly directed movement of the basal ganglia, and a caudad and anterior movement of the pons during cardiac systole.  The resultant movement vectors created this “funnel-shaped” appearance to the brain resulting in a “piston-like” remolding of the brain.  The authors felt that this “piston-like” action of the brain during cardiac systole was the driving force responsible for compression of the ventricular system and thus the driving force for the intraventricular flow of cerebral spinal fluid

Poncelet, et al.6 using echo-planar magnetic resonance imaging, were able to demonstrate pulsatile motion of brain parenchyma.  Brain motion in Poncelet’s study appeared to consist of a single displacement during systole, and a slow return to baseline configuration during diastole. This displacement includes a descent of midbrain and brainstem toward foramen magnum with velocities ≤ 2 mm/sec and medial compression of thalami on 3rd ventricle 1.5 ≤ mm/sec.

The fluctuation of cerebrospinal fluid (CSF)

Also, the CSF moves in a fluctuant flow pattern through the ventricles of the brain and within the subarachnoid space around the brain and spinal cord has never been controversial and is a well-established phenomenon. Summarizing over a century of research DuBolay et al.7,p.497 stated, “The majority of workers throughout these seven decades have become convinced that the ‘cardiac’ CSF pressure rise measured in the ventricles, at the cisterna magna and in the lumbar theca, is caused by the rhythmic arterial input of blood to the cranial cavity.”

The mobility of intracranial and intraspinal membranes

That the dura mater and related intracranial and intraspinal membranes exist and have space to move has never been controversial, and has been well documented since the first “scientific” anatomic writings of Andreas Vesalius in 1543.8

From the PRM perspective, the additional component that the dural membranes can be moved by external forces applied to cranial bones has clinical practice significance, and has been demonstrated.

Kostopoulos and Keramidas utilized a novel approach to anatomic research on a male cadaver that had been embalmed for 6 months.9 The brain tissue was removed through two cut windows, leaving intact the intracranial dural membranes.  The measurement used was a piezoelectric element attached to the falx cerebri with the motion recorded by an oscilloscope. Application of the frontal lift cranial treatment maneuver then produced a 1.44 mm elongation of the falx cerebri and a parietal lift maneuver produced a 1.08 mm elongation. Even on embalmed tissue, application of the sphenobasilar compression maneuver produced a -0.33 mm movement, and the sphenobasilar decompression maneuver a +0.28 mm movement of the falx cerebri. The Kostopoulos and Keramidas data suggest that for cranial structures there is an identifiable association between cranial maneuvers applied to the cranium and the movement of cranial dural membranes.

The involuntary mobility of the sacrum between the ilia

The biomechanical dimensions of ilio-sacral joint motion were delineated by Weisl in the mid-1950s.10 Elaboration on ilio-sacral motion characteristics was done by Kissling who has subjects perform flexion, extension movements of the spine, and one-legged stance to induce sacroiliac motion.11 The range of motion was 0.2 mm to 1.6 mm, with an average of 0.7 mm for males and 0.9 mm for females.

There is ample evidence to support the contention of involuntary active motion of the sacrum between the ilia.  Mitchell and Pruzzo12-14 demonstrated a horizontal axis for sacral motion located anterior to the second sacral segment. Movement around this axis was measured at 0.9 to 4.7 mm at the sacral apex, and the impetus for this motion was simply breathing, which associated sacral motion with the normal respiratory excursion.12

While the Mitchell and Pruzzo research established possible physiologic functions, other than ambulatory activity, which cause sacral motion, other research described the breathing motion of humans (the respiratory excursion) as a separate and distinct motion from that induced by the PRM.15

The articular mobility of the cranial bones

Technology enabling measurement of motion down to the 10s of microns (µm) has brought a rapid advancement in the demonstration of cranial bone motion. Since the mid-1990s, the strongest areas of research that involved assessment of cranial bone motion was carried out by the Russian cosmonaut and United States astronaut programs. The National Aeronautics and Space Administration (NASA) carried out research and developed an ultrasound device, pulse-phase locked loop (PPLL) with sensitivity to 0.1 µm to precisely assess the motion of intracranial anatomy on cadavers and live humans.16-18 On two fresh cadavers, ICP pulsations were generated manually by infusing saline into the intracranial ventricular system at a rate of 1 cycle/second (1 hertz).16  In this study an increase in ICP of 15 mL Hg caused a skull expansion of 0.029mm.16 In another study, 7 healthy volunteers fitted with the PPLL device were placed in 60,o 30o head-up tilt, supine, and 10o head-down tilt positions.  The average path length from forehead to occipital bone increased 1.038 ± 0.207 mm at 10o head down tilt relative to 90o upright. “In other words, when intracranial pressure increases, arterial pulsation produces a higher amplitude ICP pulsation. Increased amplitude of ICP pulsations will be manifested by larger fluctuations in distance across the skull.”17 p.3

In the same time frame as the NASA research, the Russian cosmonaut program produced similar data. Yuri Moskalenko, PhD first published research on cats in space that described “third order waves” similar to that described above in glial cells.19 After being introduced to the cranial concept by Dr. Viola Frymann, Moskalenko and associates carried out several studies which showed cranial bone motion.  One utilizing NMR tomograms, showed cranial bone motion between 380 µm to 1 mm, and cranial cavity volume increases by 12-15 mL, with a rhythmicity of 6-14 cycles per minute.20

Using MRI assessments of the inner surface area of the calvarium, Crow et al. 2009 showed significant changes in the areas of the same MRI slice from minimum to maximum areas suggestive of bone movement.21

A well-designed and well-powered study utilizing ASL assessed cerebral blood flow technology on patients with chronic low back pain showed regional cerebral blood flow (rCBF) decreases in the areas of the brain associated with pain as the actual pain was reported to subjectively decrease. The brain areas showing change also related to autonomic nervous system mediation areas of the brain. The authors concluded, “We interpret the accompanying decrease of rCBF in pain-related areas as reflecting the positive influence of osteopathic treatment on heart rate variability and pain perception on LBP patients’ physiological state, hypothesizing a potential OMT effect on central mechanisms of endogenous pain modulation.”24

There has also been extensive research on the impact OCMM in pre-mature infants requiring NICU care. The length of stay and costs of care were shown to be significantly reduced.25-26

This summary is not the full description of all relevant research and is intended to give the evidence base of the basic premises underlying OCMM. We may have a blog (in the future) where more details can be discussed.