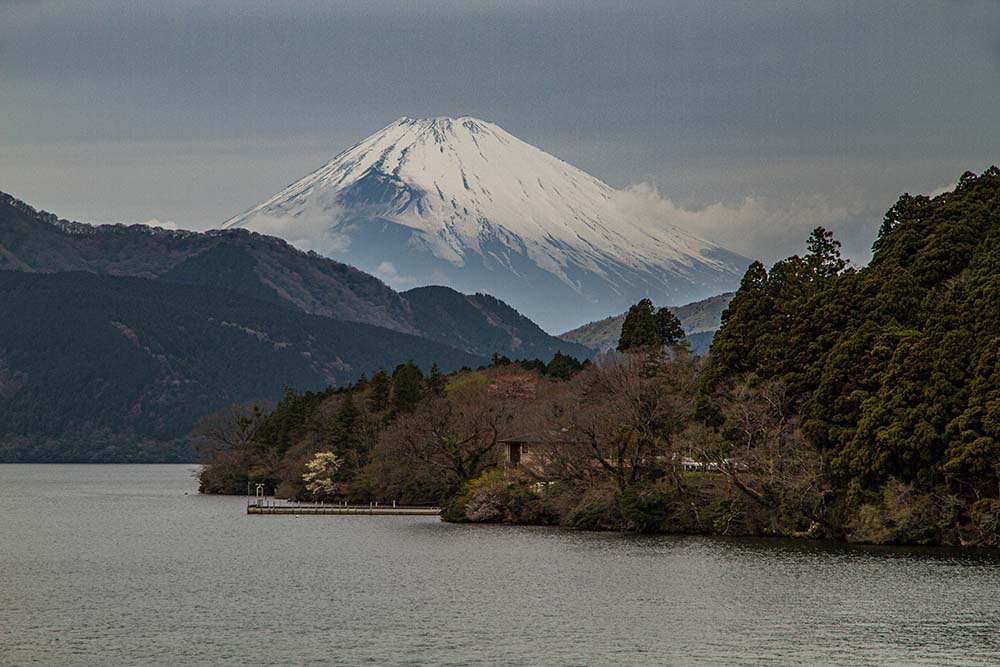 An Overview of Cranial Research

Since its inception, the Osteopathic Cranial Academy has supported research for Cranial Osteopathy, more recently referred to as Osteopathic Cranial Manipulative Medicine (OCMM). The principles of Osteopathy in the Cranial Field have remained the same as originally articulated by William Garner Sutherland, DO, its founder over 80 years ago.

Dr. Sutherland actually experimented on himself to develop these concepts. To do so he often would induce strains in his own head that he could feel, correlate with what he had done and then finally correct.

Sutherland’s idea of a Primary Respiratory Mechanism (PRM) was first elucidated in 1939 in his book The Cranial Bowl.1 It was later expounded on in Osteopathy in the Cranial Field, published in 1951.2 By the time of the publication of the second edition in 1966 there were finally references to research from outside of the osteopathic profession that supported Sutherland’s concepts.3

In light of all the research that has been done, only one of these five-phenomena retains any hint of controversy, the articular mobility of the cranial bones. We will review all five of these, but will elaborate on the cranial bones.

The inherent motility of the brain and spinal cord

Since the late 1980s and early 1990s cine-radiology studies (time-lapsed x-ray movies) have demonstrated motion verifying “the inherent motility of the brain and spinal cord”. Feinberg and Mark4 demonstrated rhythmic movement of CSF and brain motion that appeared to be driven essentially through the tissue that produces CSF.

Greitz, et al.5 used MRI technology observing movement of the brain during the cardiac cycle (when the heart contracts). They observed a slight remolding of the brain shape associated with this. The authors felt that this may be the driving force responsible for flow of cerebral spinal fluid.

Poncelet, et al.6 used a special type of MRI to show pulsatile motion of brain tissue. This motion included a rising and lowering of the brainstem.

The fluctuation of cerebrospinal fluid (CSF)

The fluctuant motion of the CSF through the cavities in and around the brain and spinal cord that Sutherland discussed has never been controversial and is a well-established phenomenon. Summarizing over a century of research DuBolay et al.7 essentially stated that the activity of the heart helps drive the fluctuation of the CSF.

The mobility of intracranial and intraspinal membranes

The membranes of the brain and around the spinal cord have space to move; this has never been controversial. This has been well documented since the first “scientific” anatomic writings of Andreas Vesalius in 1543.8

The membranes of the brain can be moved by external forces applied to bones of the head. This has been demonstrated by Kostopoulos and Keramidas9. and has specific ramifications for treatment.

The involuntary mobility of the sacrum between the ilia

Sacroiliac joint motion was shown by Weisl in the mid-1950s.10 Kissling, later elaborated on this, supporting the idea of involuntary (non-conscious) active motion of the sacrum between the ilia.

Mitchell and Pruzzo12-14 later measured a different type of motion that established other possible functions of this than postural movement.12. Other researchers have described the breathing motion of humans as a separate and distinct motion from that induced in the sacrum by the PRM.15

The articular mobility of the cranial bones

New technology has allowed researchers to measure motion of the bones down to the thousandths of an inch and has brought a rapid advancement in the demonstration of cranial bone motion. Since the mid-1990s, the strongest areas of research involving cranial bone motion was that carried out by the Russian cosmonaut and United States astronaut programs. NASA carried out research and developed an ultrasound device with sensitivity to .000004 inches to precisely measure the motion of the structures inside the head.16-18 The NASA research demonstrated cranial bone motion that increased as intracranial pressure increased.17, p.3

The cosmonaut research program produced similar data. Yuri Moskalenko, PhD published research on cats in space that described “third order waves” similar to that described above.19 After being introduced to the cranial concept by Drs. Dolgin and Frymann, Moskalenko and associates carried out several studies which showed cranial bone motion between 380 µm to 1 mm, and cranial cavity volume increases by 12-15 ml, with a rhythmicity of 6-14 cycles per minute.20

In 2009, using MRI assessments of the inner surface area of the top of the head, Crow et al. showed demonstrable changes of the areas of the same MRI slice over time, suggestive of bone movement.21

A well-designed and well-powered study assessed brain blood flow in patients with chronic low back pain. It showed decreased blood flow in the areas of the brain associated with the low back pain at the same time that the actual pain reported by the patient decreased.

The authors concluded that this was from “the positive influence of osteopathic treatment.”24

There has also been extensive research on the impact OCMM in premature infants requiring Neonatal ICU care. The length of stay and costs of care were shown to be significantly reduced with OCMM.25-26

This research summary is not the full description of relevant research, and is intended to give the individual without a science background an evidence base for the premises underlying OCMM. We will have more in depth information available in the future, including a blog where details can be discussed.