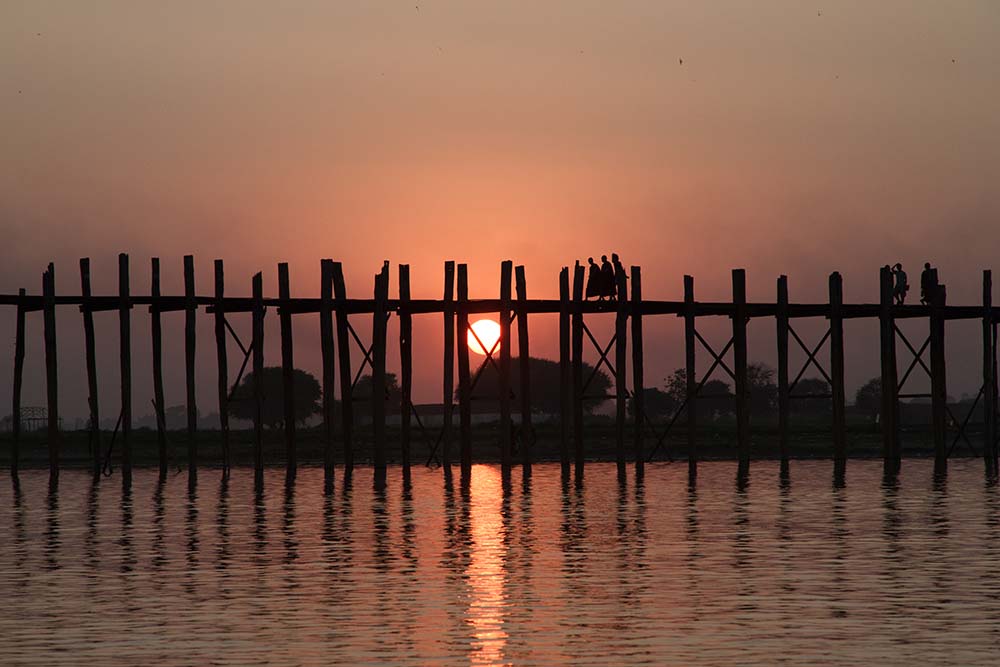 Dr. Andrew Weil refers to Osteopathic Physicians as the “go to” doctor for the most puzzling cases of stubborn illness and chronic pain.

The Harvard-trained M.D. was the first nationally recognized figure to investigate the effectiveness of a specialty that remains largely unknown to the public, Osteopathy in the Cranial Field. Like most patients, Dr. Weil found himself “ignorant” about this field of manual medicine (hands-on treatment), which he described as a complex system of musculoskeletal medicine. The attempts Dr. Weil made to learn the answers to perplexing health problems, which had not responded to allopathic (standard) medicine, brought him to numerous exotic countries: Ironically he believed he had stumbled onto something “fantastic” in his own backyard— meaning Tucson, AZ.

In case after case, Dr. Weil witnessed an osteopath’s successful treatment of common medical problems—from chronic earaches in children to back pain in adults— and he detailed his findings in The New York Times bestseller Spontaneous Healing. It appeared that an osteopath’s ability to detect the underlying abnormalities that triggered health problems accounted for his colleague’s success in resolving the more puzzling health disorders, Dr. Weil wrote.

Today, osteopaths are enjoying an unprecedented surge of interest from the public in non-invasive medicine. The doctors have been the subject of increased media reports, including articles in some of the nation’s most prestigious publications. The New York Times recently featured a medical article headlined “Osteopathy Proves Effective for Back Pain,” based on a non-profit study published in the New England Journal of Medicine.

Moreover, this once-anonymous profession is now on the public’s radar, as determined patients seek the best resolutions to their health problems.