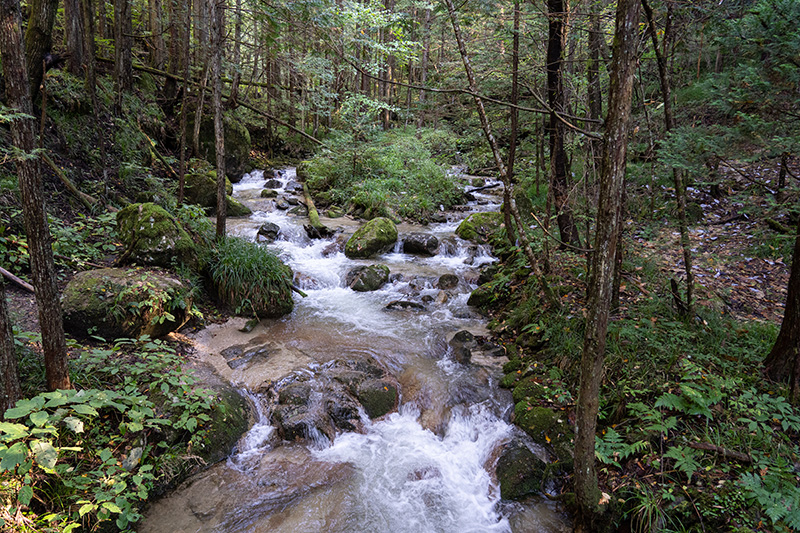 Background
Practitioners of manual medicine/manual therapy (MM/MT) who utilize techniques thought to have some impact upon and move the solid structures of the human head have been criticized for lack of evidence of cranial bone motion. The present study utilized magnetic resonance imagery (MRI) technology to address the question of whether or not inherent (non-operator initiated) calvarial structure motion can be assessed.

Subjects
Twenty healthcare professionals, (physicians, nurses, medical students, pharmacists) between the ages of 24 and 52 were recruited. Seven females (ages 25-47, mean age 36.7) and 13 males (ages 25-53, mean age 31.2) volunteered. Technology: MRI scans were acquired at 450 ms per slice, in a 1.5 Tesla Signa Excite HD closed MRI system. The same scan prescription was repeated serially every 45 seconds to obtain eight serial slices for each subject. Image analysis was accomplished using ImageJ software (ImageJ 1.33 u National Institutes of Health, USA). Data from all eight images for each of the 20 subjects were analyzed to determine the two images with the largest differences in the parameters measured.

Conclusion
The use of MRI technology was able to demonstrate calvarial structure motion at a level exceeding the resolution threshold, and provides a means for further research on phenomena related to the cranial concept. It may be just a matter of time until increased resolution of MRI technology and image analysis provide the ability to examine more detailed areas of specific cranial bone motion.